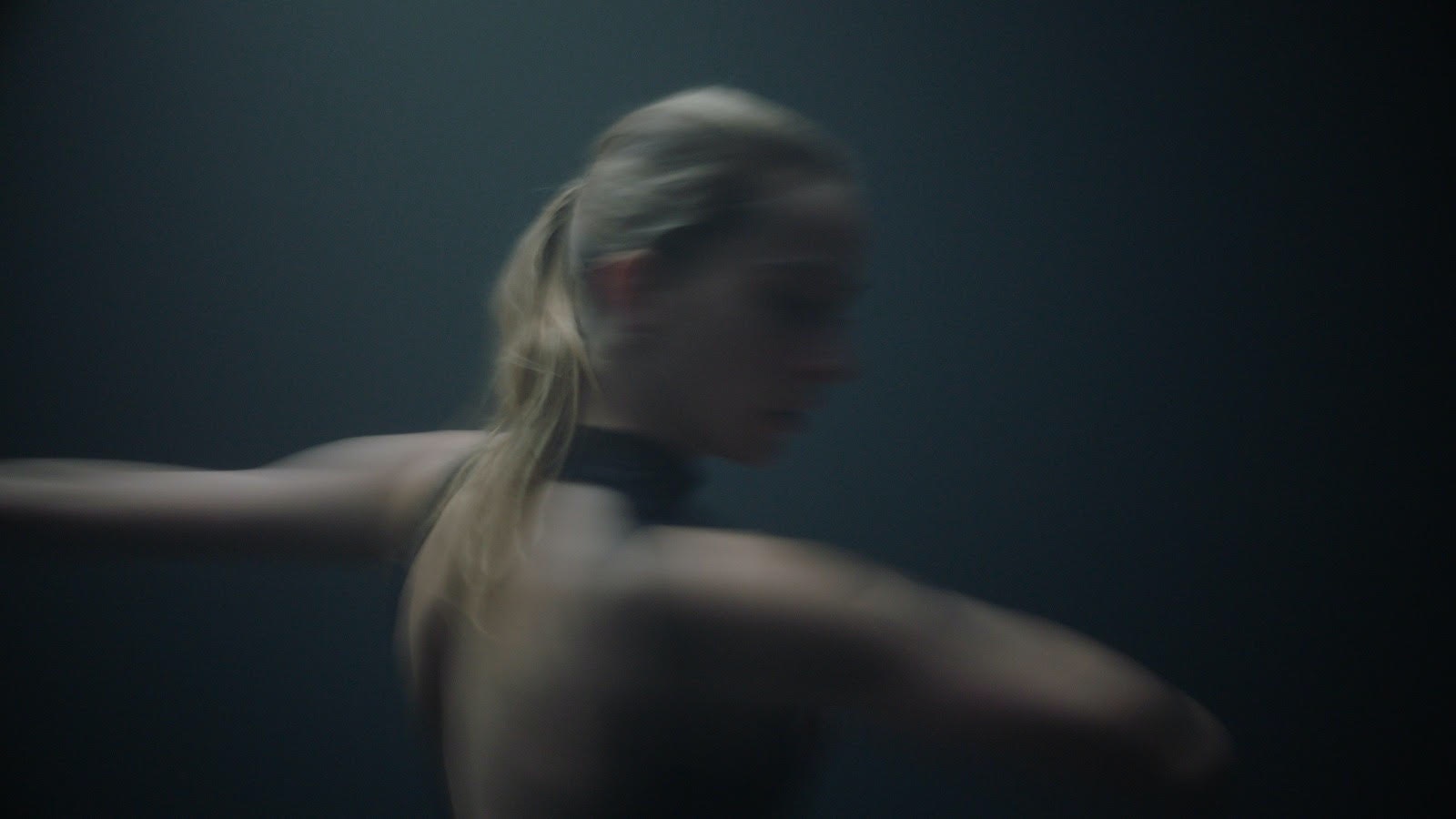 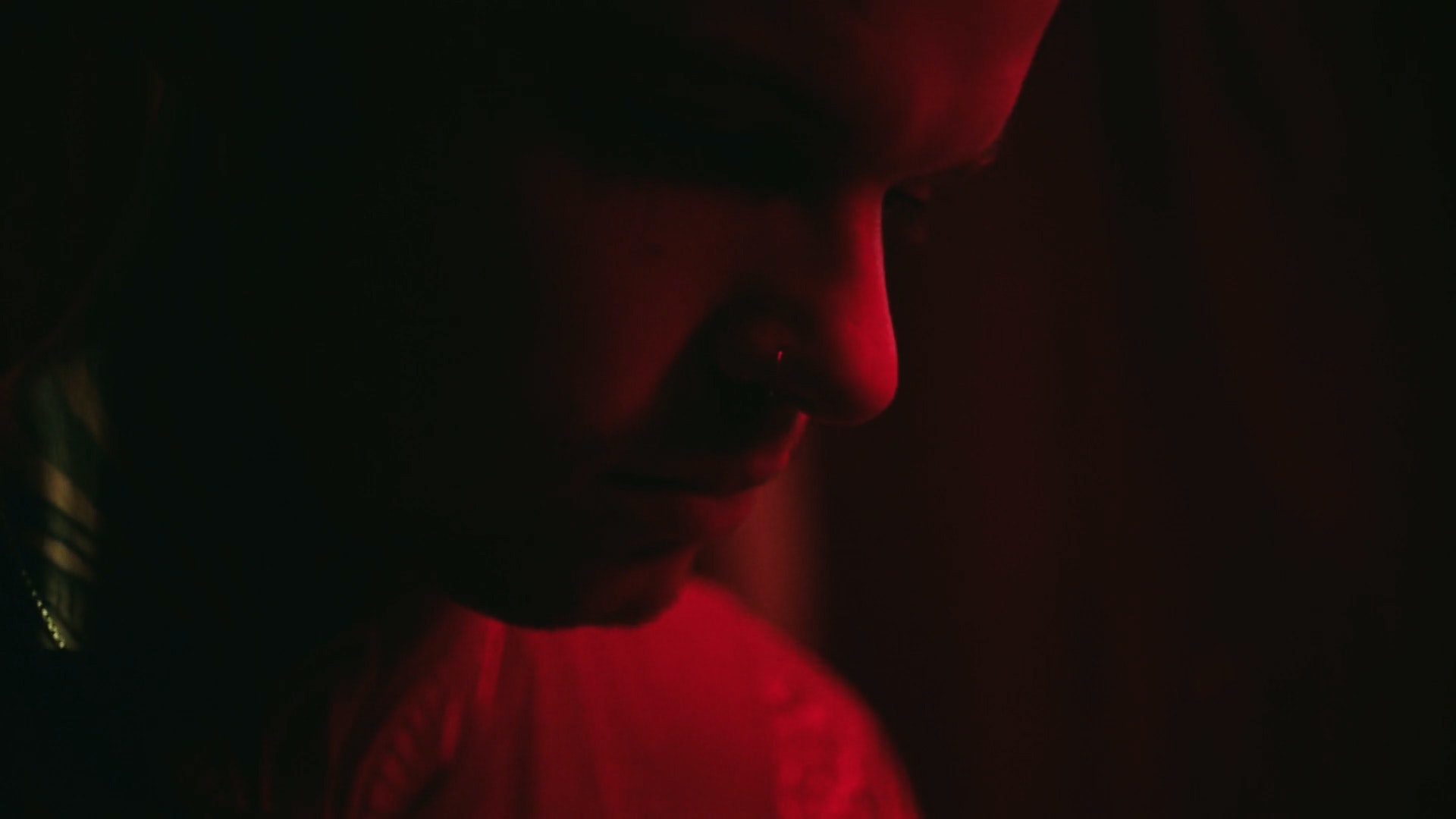 I GREW A STATUE

Karl is a director of photography based in Germany. His cinematographic work focuses on commercials, features and music videos. He studied at the renowned University of Television and Film Munich (HFF) and traveled the world looking for new perspectives. In 2019, he has won the German Cinematography Award. Besides his passion for film, Karl also loves experimenting with street and portrait photography. When he is not shooting, he is usually found traveling around hidden spots in Europe with his self-build camper van.